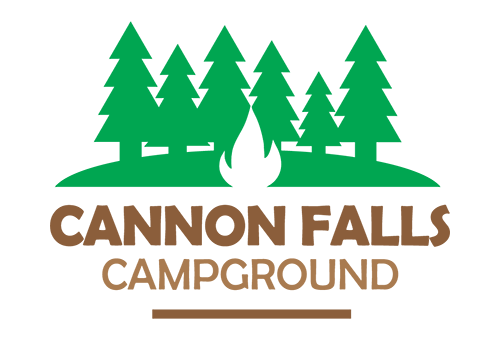 Image may be subject to copyright

Red Wing Brewing is the first brewery to serve the people of Red Wing, MN, in 60 years. There's something special about the Red Wing Brewery, and that's that they keep their batches small to keep them fresh. When you tip your glass back and drink that refreshing beer, you're getting the most recently brewed beer possible. These small-batches are produced and sold exclusively at their brewery.

The legacy of Red Wing Brewery started in a kitchen where two men began brewing beer at home. The more and more they brewed, the larger their batches became. Having found a passion for brewing beer, they began to develop a plan to bring craft beer back to their community. After three years of research and development, they soon had the resources they needed to open their own brewing company not far from where the doors closed the history of beer brewing in Red Wing. On Dec 6, 2012, they were able to open for business welcoming thirsty customers. Through hard work and a passion for brewing, they were able to make their dream come true while breathing life into the treasured tradition of beer making back in their beloved town.

Recently, they've been producing beer from recipes from the original brewery. These recipes were used in the late 1800s, which means you'll step back in time with every sip. Some of the beers they are producing are, Remmler Royal Brew, Red Wing Premium Beer, and Cokins Bavarian Red Wing Beer. Guests get to enjoy a rotating tap of different beer styles new to the brewery along with local favorites. They don't only serve beer; they also have a fantastic selection of local wines as well. You can also enjoy a nice bite to eat with your beer. You'll want to try one of their handmade appetizers or try their pizza or calzones. And if you're not over 21, you can still raise a glass with their signature root beer called - Good Old Zimmie's.
Guests
Adults
Children
Pets
Site Type
Check Availability